The reason we rented motorbikes was because we wanted to move around freely rather than getting rushed by and not enjoying ourselves. That was prone to happen if we took some travel tour. The destination we wanted to go was Doi Inthanon National Park which housed Thailand’s tallest peak at 2,565 metres above the sea level!

The driver of the day! We were proud of ourselves hah! || Photo: Debby

We rented motorbikes by asking our guesthouse in Chiang Mai. The renting procedure was for the renter to deposit the passport or a copy of passport and THB 5,000. We can claim the deposit later when we were done. This procedure is applied at most motorbike rental across Thailand. By chipping in our money, we chose to place a deposit and a copy of passport rather than to give up ours only valid identity as foreign tourists.

For 24 hours, one motorbike costed THB 200. Since we rented two for two days, we got discount and paid THB 700 instead the supposed THB 800. The longer we rented the motorbike, the more discount was offered. Bargaining the price was also an option, although the price we got were pretty much standard. This price excluded gasoline, so we had to fill up the tank ourselves. It’s around THB 30 per liter at the time.

For a start, we were provided just-enough amount of gasoline to find nearby gasoline station. We had to sign a rent contract first, read every points of the contract carefully to be on the safe side. Also, before we got around and set out to Doi Inthanon, we did a little test-drive and checked the motorbike for its brake, tires and so on.

One thought on “#ThaiTrip – Motorbike Renting” 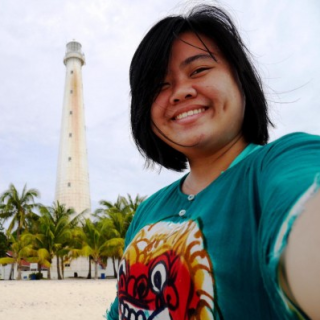 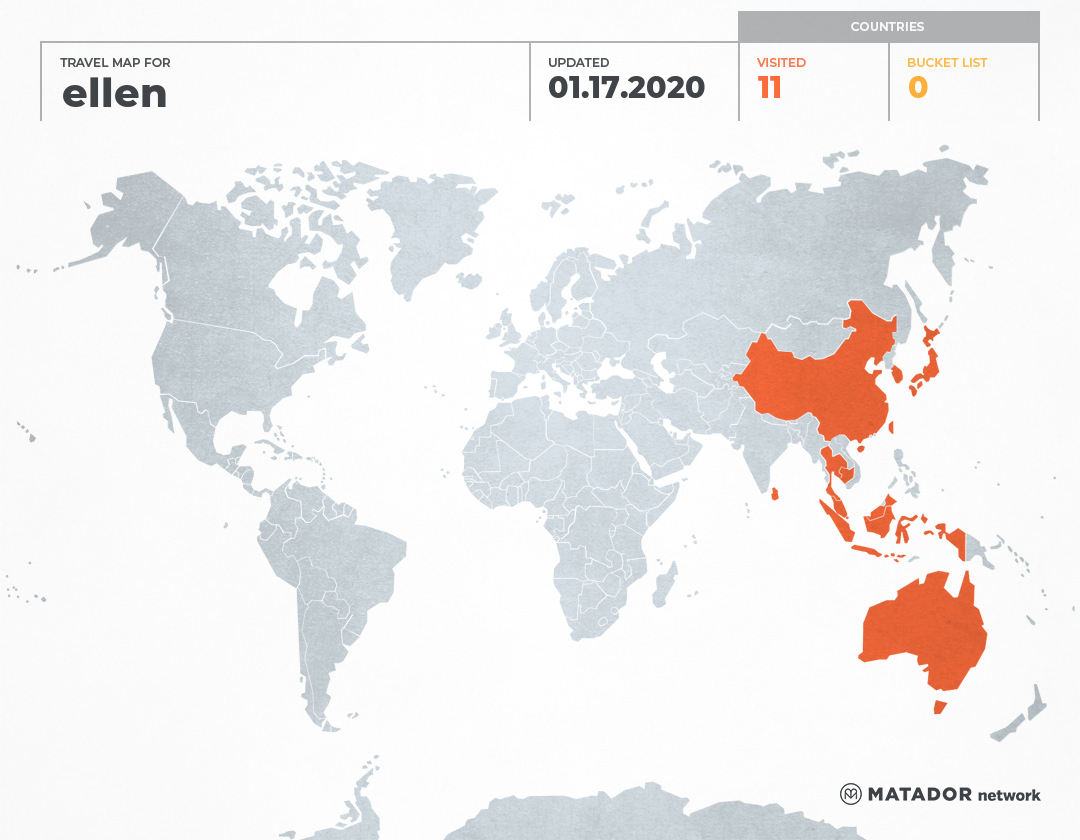